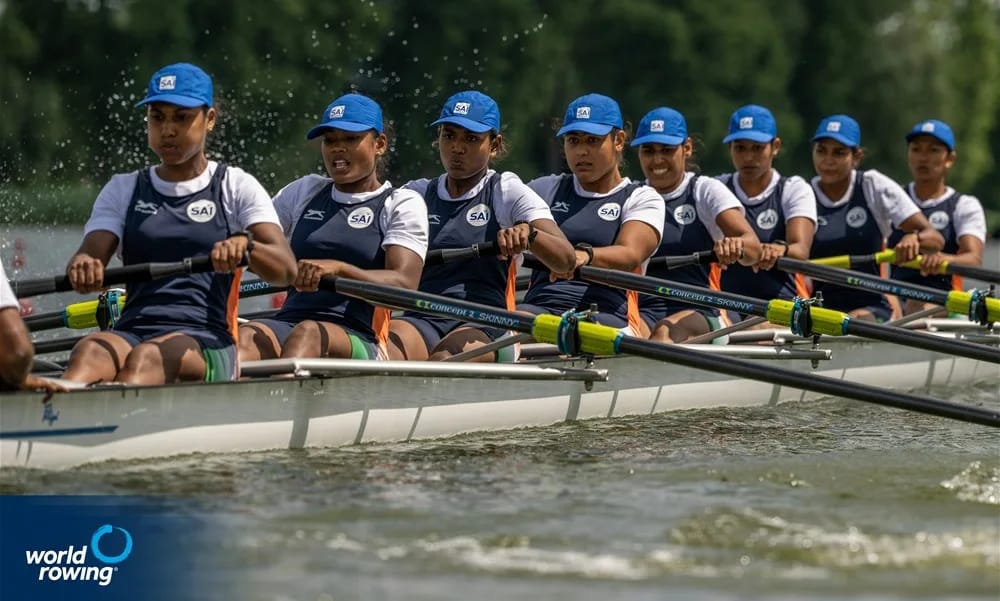 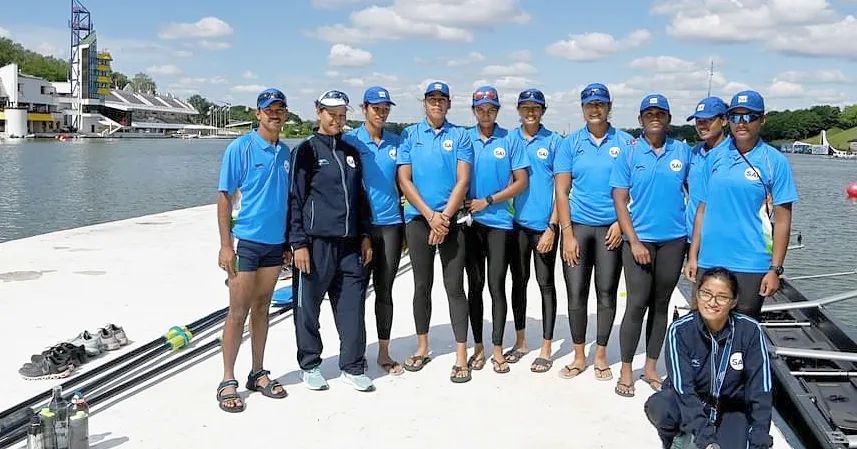 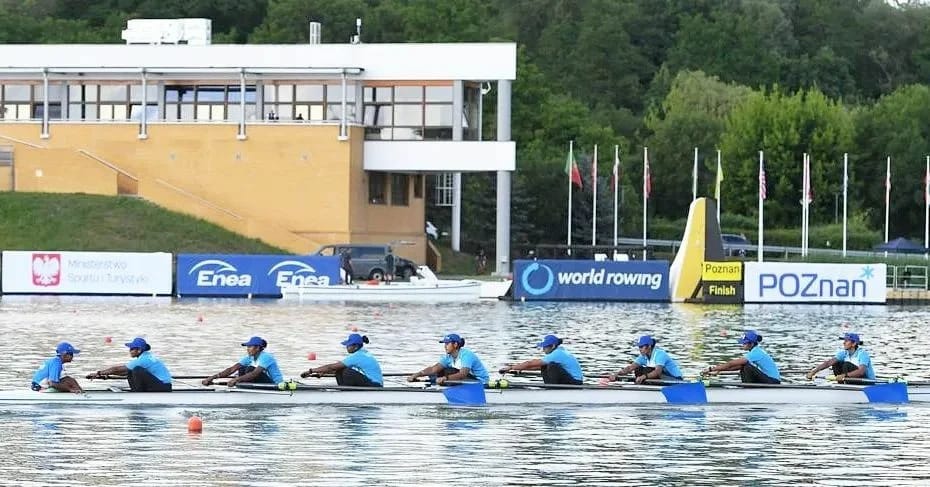 During my two-week summer observership at CSS, I had the opportunity to interact with several medal winning rowers. Among these was my conversation with Rose Mastica Meril, an 18-year-old rower from Kanyakumari.

I found that these athletes harboured a reserved temperament and were hesitant in talking about themselves and their accomplishments.

Rose is the daughter of a fisherman from the southern Indian town of Kanyakumari. Interestingly, she didn’t play any professional sport till 2019. Her talent was spotted in a talent hunt camp by rowing coach Bhaskar Reddy and she was picked for training at the Sri Ramachandra Water Sports Centre (SWSC), a unit of CSS.

After winning a silver medal in the double scull event of the junior nationals, she eventually got a place in the national team. She then went on to represent INDIA at the Rowing World Cup II held at Poznan, Poland in June 2022!

On asking her about how she felt about representing India at the Rowing World Cup, she laughed self-consciously and shrugged. “It was fine”, she told me. I gaped and thought, "All right, then. It was fine!!”.

I moved on and learned about some of the things that make Rose who she is. For instance, her favorite food is Biryani, she likes gold jewelry, she hated going to school, she made all of her close friends at CSS, and she lives for Sundays. When I asked her about what she did on Sunday, she grinned at her friend Tamil Selvi and said, “I sleep. I eat and I sleep.”

For Rose to get where she is today— from being the daughter of a fisherman to representing India and finishing fifth in the Women's Eight Final at the Rowing World Cup— she has dedicated herself to her sport and embraced the support that CSS has offered her.
Her daily schedule she said, comprises three training sessions, college and a restful sleep for recovery. “During exams, we get less sleep and that really impacts our rowing performance”, she said matter-of-factly. I nodded thoughtfully and asked her what she thought of CSS. To that question, she responded with an affection as though I was asking her about her home. “There is no other facility in India that is like it.”, she said. “I feel taken care of.”

What CSS does for its athletes — through the combined effort of all its sub-departments — is a direct challenge to the problem of inadequate infrastructure and lack of scientific training that is related to Indian athletes. With access to sports medicine, physiotherapy, psychology, nutrition, High Performance Centre (HPC) and more, athletes like Rose can harness their true potential. The medals always tell a long story.

There is no doubt about the talent of future athletes that CSS is singlehandedly supporting. Like the elves at work at Santa’s workshop, magic brews in each corner of this sports center. Except for Christmas you get an ACL tear repaired. Or a tolerable physiotherapy session. All in all, it’s a very special place and I am grateful to have spent part of my summer here. From four hour-long conversations with athletes to strangers asking if I had eaten lunch, I’ve come to develop a fondness for CSS and its people.

I am excited about the eventual turnout of world-renowned athletes that CSS is going to produce. It was an invaluable experience to get an insight into this community and its work, and I hope to spend more summers here!